Cyber Liability - Can An Engagement Letter Protect You From Cyber-Related Liability?
From Bates Stamping To Hashing - The Immeasurable Value Of Indexing Discovery

Ames & Gough’s most recent annual survey of lawyers’ professional liability (LPL) insurance claims found that malpractice claims are being driven by inadequate protection against conflicts of interest as well as participation in emerging and complex practice areas, according to an Insurance Journal report. 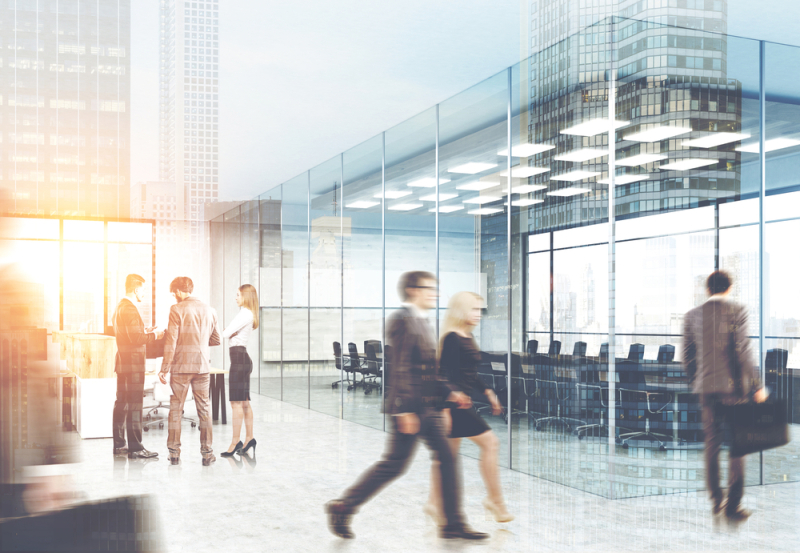 Although claim frequency appears to have stabilized, claim severity is still on the rise. All those surveyed reported claims over $500,000 in 2017, and half of the survey participants reported that they had 21 or more such claims and participated in paying a claim of $50 million or more. One respondent reported a claim exceeding $100 million and another disclosed a claim over $150 million.

Although a healthy U.S. economy has provided business law firms with increased work on mergers, acquisitions, and corporate securities, when those deals go bad, clients tend to file legal malpractice claims over simple typos, insufficient representation, breach of fiduciary duty, and conflicts of interest. Firms managing these risks need to conduct meticulous conflict checks, stay apprised of potential conflicts that might arise during the course of the representation, use conflict waivers where appropriate, and check and double-check all documents for accuracy.

Trusts and estate also saw a large percentage of legal malpractice claims in 2017, due in large part to the greatest transfer of wealth in U.S. history as well as the sensitivity of such matters, making them more susceptible to malpractice claims. Less than half of those surveyed saw more cyber-related claims in 2017, perhaps because clients are urging firms to upgrade their cyber security protections and provide proof of cyber liability insurance coverage.

We trust that the above article was useful and thought-provoking; however, please note that it is intended as a general guide and opinion only, not a complete analysis of the issues addressed, and readers should always seek specific legal guidance on particular matters.

Posted at 11:30 AM in Professional Liability Insurance | Permalink | Comments (0)