New York’s First And Second Departments Each Reaffirm Proximate Causation As A Defense In Legal Malpractice Claims*
Making the Most of Working From Home: Ideas for Yourself and Your Kids 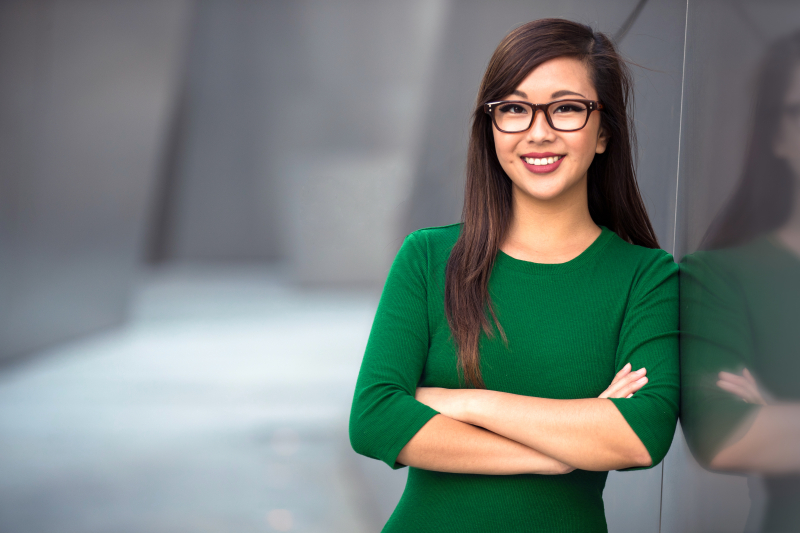 March 8th marks International Women’s Day 2020 - a day dedicated to the celebration, remembrance and recognition of women across industry, racial and national lines. This annual holiday, surrounded by Women’s History Month, recognizes women’s contributions to society as a whole as well as the barriers still before them all over the world. This year’s celebration is particularly special as 2020 marks the 100-year anniversary of the 19th Amendment's ratification, which gave women the right to vote in the United States.

According to researched displayed in the Library of Congress’ commemorative exhibit “Shall Not Be Denied: Women Fight for the Vote”, women campaigned for the right to vote for over 70 years before the 19th Amendment to the U.S. Constitution was ratified. This arduous journey campaigning for women’s suffrage was not an easy one as suffragists often faced extreme, even violent, opposition. “The movement questioned the country’s commitment to democracy, exposed the nation’s longstanding class, regional, and racial divides, and challenged existing gender stereotypes.”

While the right to the vote is still a relatively recent victory, American women have been involved in the legal profession since 1648. Americans have come a long way in breaking through the gender barriers that have long existed across industry and social lines. Though there are still reported gender biased gaps in pay and workplace recognition, yet the continued progress in the legal field is evident as women continue to push the envelope. Here are a few of the many significant events leading up to women’s status in the legal profession today:

The advancement for women’s prominence in the legal profession has been a slow climb, yet one that is moving forward. According to the latest ABA’s annual “A Current Glance at Women in the Law” from 2019, women currently make up 38% of legal professionals in the U.S. This is a 3% increase from the previous year, but an honorable 7% increase over the last decade. The future is even more promising for women in law when considering the demographics of students in law school. As of January 2019, women make up 51.27% of students enrolled in Juris Doctor (J.D.) degree programs and an even 50% of students awarded J.D.’s. So, as can be read in the numbers given, the traditionally predominately male profession is seeing an equal gender split in the classes rising up in the legal field, even a slight majority for women.

One does not have to look far to see the influence women have had in medicine, politics, technology, literature and nearly every industry or aspect of society- law included. This month and 100-year celebration of the women’s vote is a time of reflection as much as it is an opportunity to look beyond the glass ceiling and into the future for women. Join the discussion on Facebook, Twitter and this blog as the world both celebrates and champions women.